Pervertables? Wha-? Ok, this was defined as “ordinary objects that can be used in kink, with some creativity applied”, with the examples I saw when it was explained of say cable ties, package wrapping, and stuff like that.

Naturally, my mind saw that explanation and had a swift realisation of my own: Every-bloody-thing we use in hypnokink is an example of that!

Now maybe some of you are doubting me, but let’s just go through most of the cliches:

I believe my point stands. Most things we pull out to zonk someone with tend to be things we’ve seen and gone “Oh. Shit. That’d make a fantastic focus now wouldn’t it.”, and then one kink-fuelled trip down imagination lane we end up at “I need to fucking buy this, it’s too fun an idea not to.”

For instance (I’ve got images/videos of these things in other posts), I have a juggling ball that lights up in different colours, and a dreamsphere, both of which I saw and went through that process. Neither are meant for hypnosis (ok, I’d probably be skeptical of the idea the guy who makes the dreamsphere hasn’t heard/considered hypnosis or similar at all) but both are amazingly good for it.

Rave gloves and other LED contraptions are also common, and absolutely count as pervertables too.

I could go on, but I’ll leave it there, the main point is the objects and stuff we use for hypnosis tend to emphasize a lot of the creativity that goes into this kink, and how people in it tend to just get crazy silly ideas, and then try them out and see how they work, often with a lot of success, and usually fun ensuing either way. 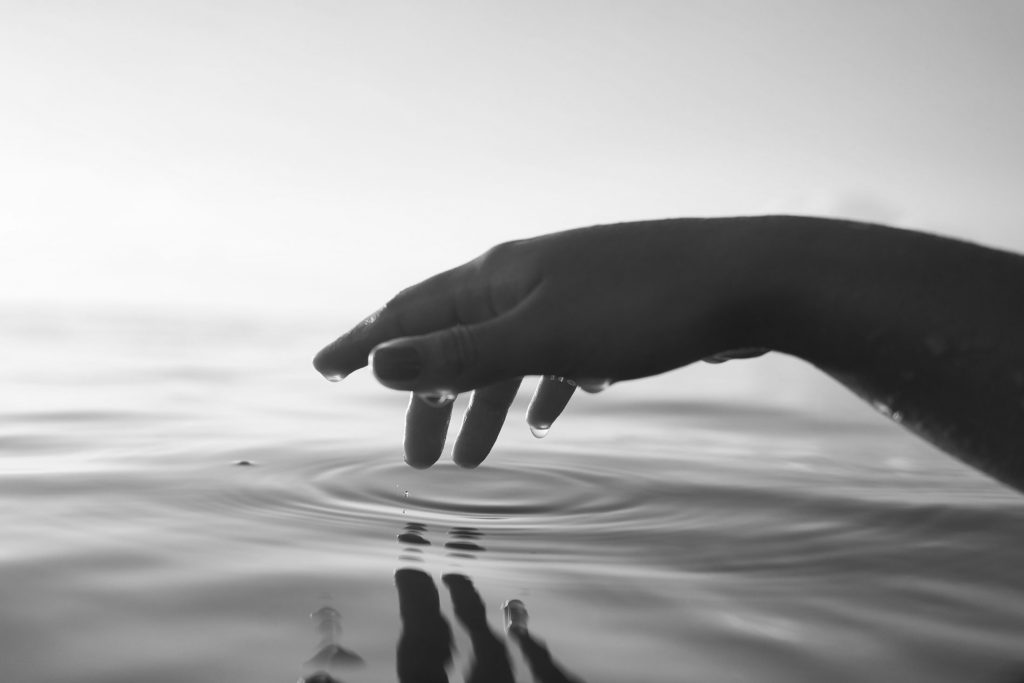 Next Post How I finally indulged my hypno kink 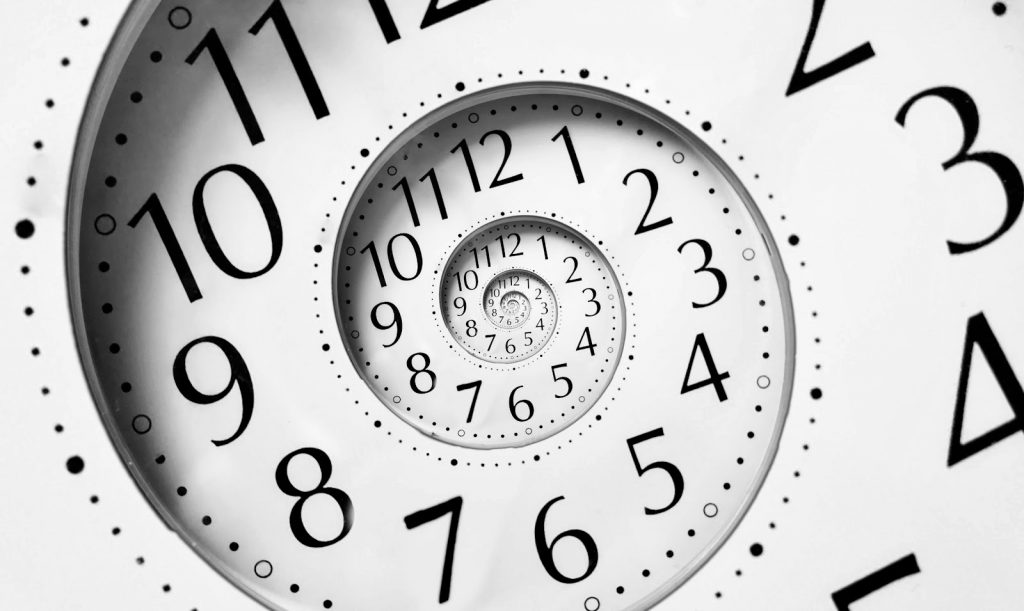